Ike Slimster was born and raised in Nigeria, moved to America in 2006 and currently based in New York. Visual artist and producer, “Ike slimster” an alias under which he uses to explore his fields of interest, from art, music, comedy to design. Ike slimster also co-owns the creative agency Vistoria Studios, which specializes in online video content production.

His art is bold, eccentric and random but culturally saturated, exuding pride in his background and unconventionally fusing artistic themes and styles.
His work seldom displays the anatomy of women, in very body positive and uninhibited paintings with subliminal messages cloaked by vibrant themes and colors, such as the rosescale series. Experimenting with facial structures, body parts, and alignments.

Though his art takes the forefront, Ike Slimster channels his creativity into comedy, instrumental productions, creative direction for online content, video and photography, he has worked as creative director and producer with companies such as western union, ebay, okayafrica and currently works as an editor and producer at a media journalism studio.

It is incredibly comforting to know there is a fresh light being shined on an issue uncommonly regarded in my home country. 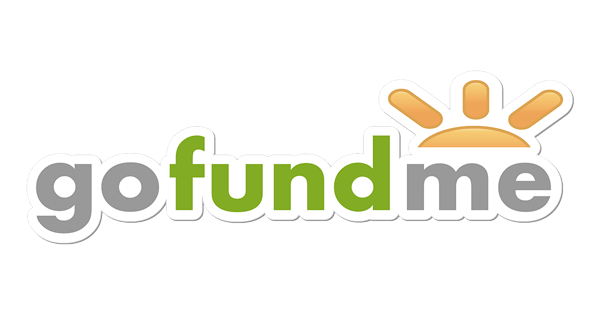